A schnitzel, with its double coating of wheat flour, egg, and breadcrumbs, is on many people’s list of favorite foods.

This revamped recipe contains far fewer carbohydrates, because I use sesame seeds instead of breadcrumbs. The result is nevertheless scrumptious.

Place the meat in a plastic bag, and pound it to flatten it into the shape of a schnitzel; for this task I like to use a heavy saucepan. Season both sides of the schnitzel with salt and pepper, and then sprinkle the psyllium husk on both sides. The easiest way to do this is to use a salt shaker for the husk.

With a fork, whisk the egg white in a deep plate. Place the sesame seeds in a layer on a flat plate. Dip the meat in the egg white, making sure it covers both sides entirely. Hold the meat over the plate to drain.

Lightly brown the butter in a frying pan and add the schnitzel to the pan. Turn down the heat a little, and fry for a few minutes on each side. Sesame seeds burn fairly easily, so keep an eye on the heat so the pan doesn’t get too hot.

Serve the schnitzel with cauliflower mash and butter.

Carefully heat the mash with the cream and butter; season with salt and freshly ground pepper.

This book I wrote along with Annika Dahlqvist, MD, founder of the LCHF-movement in Sweden.

Look inside at Amazon… 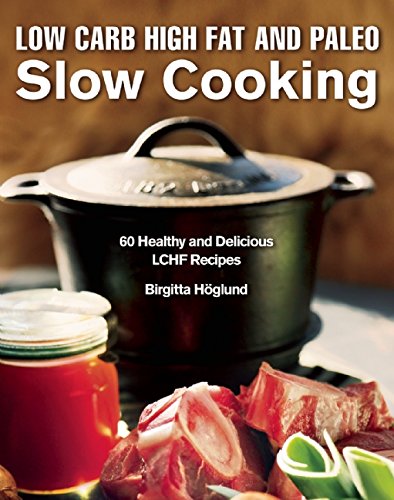 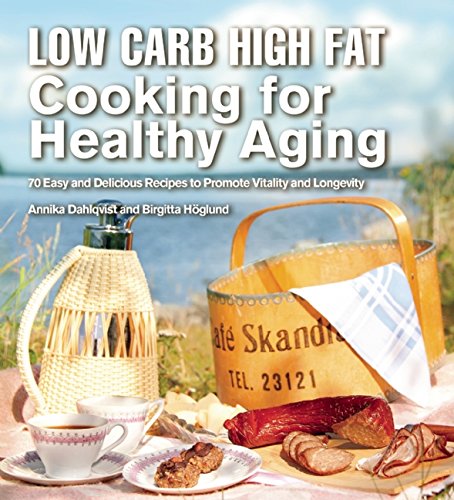